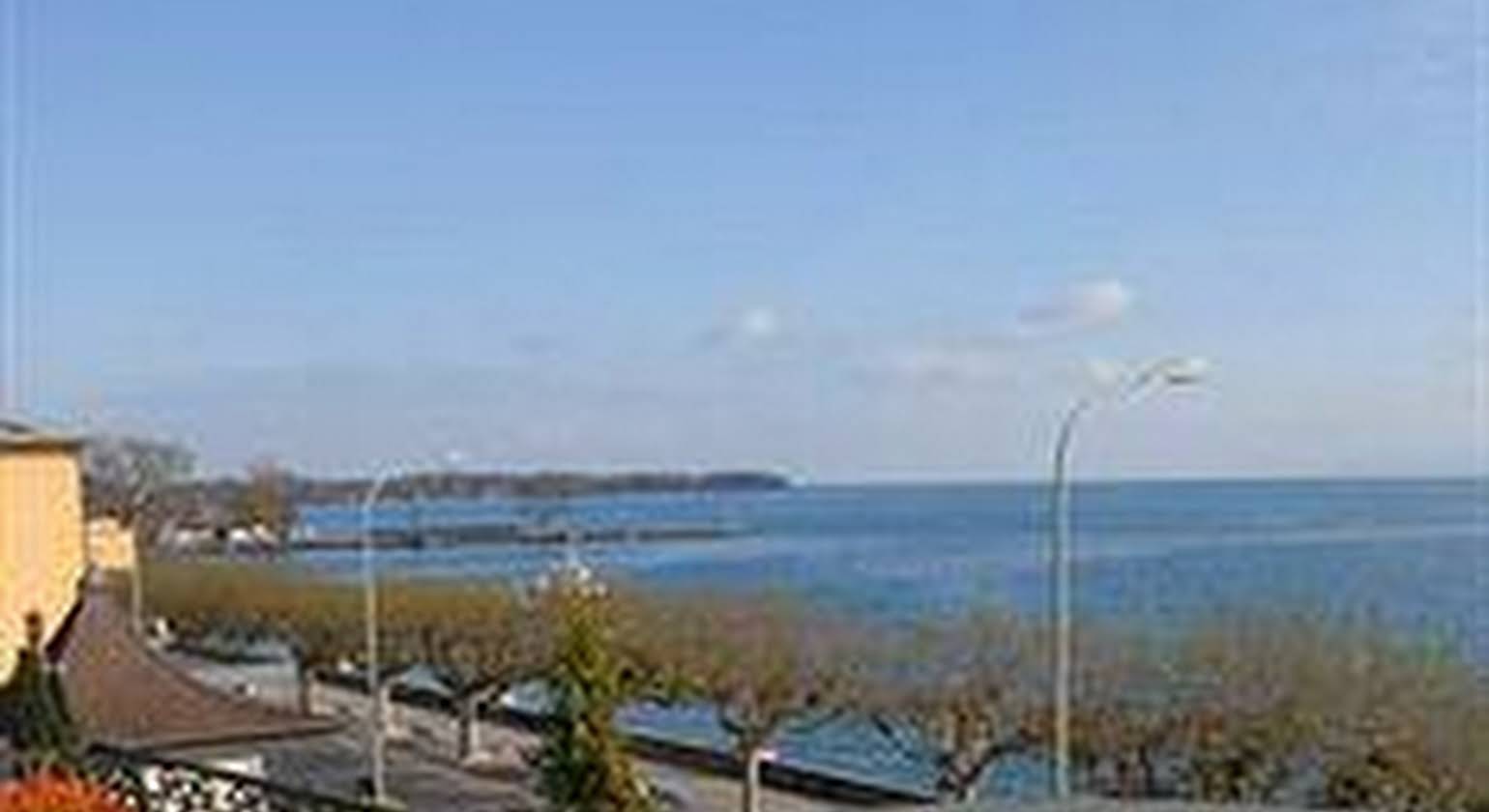 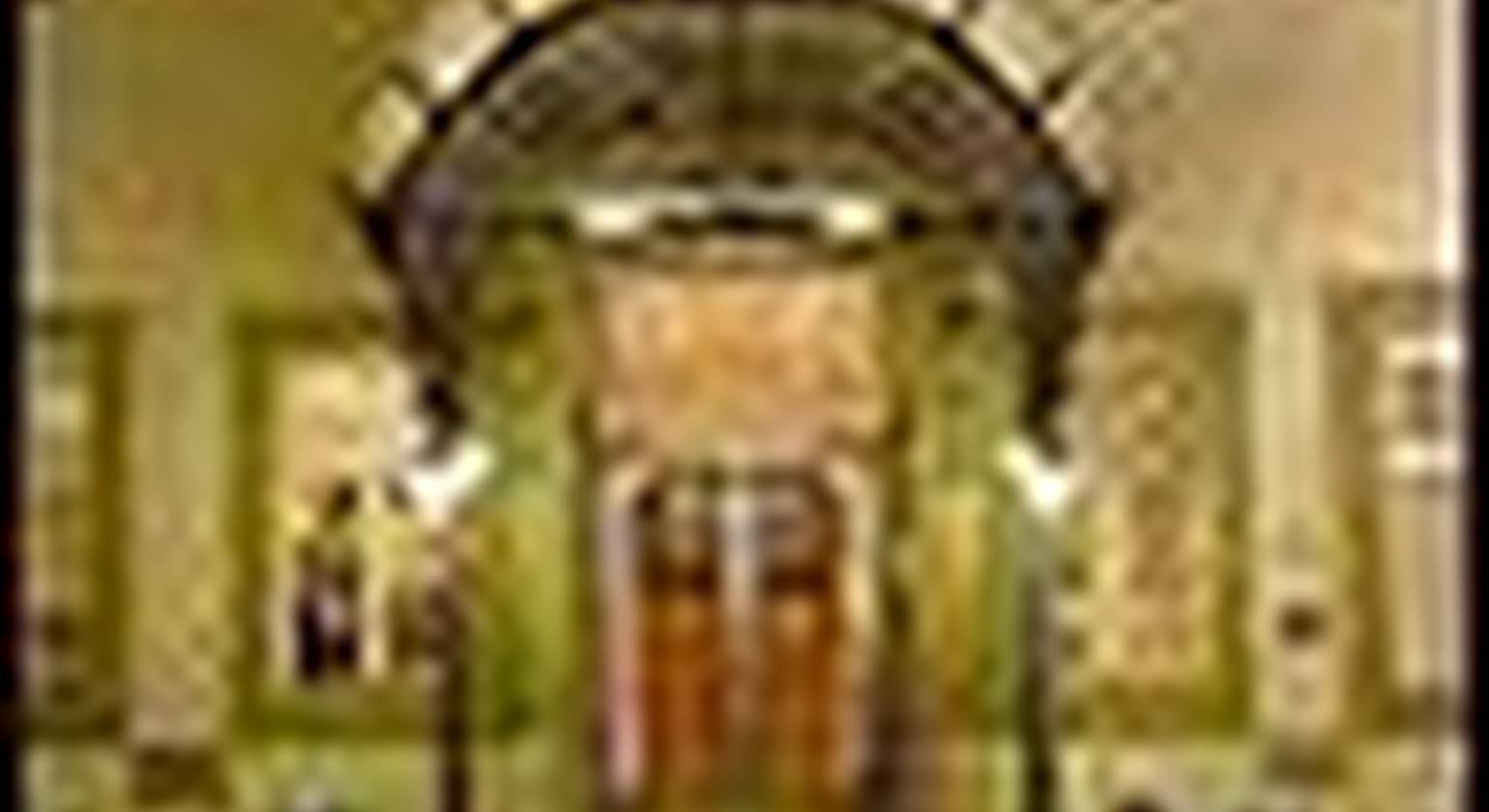 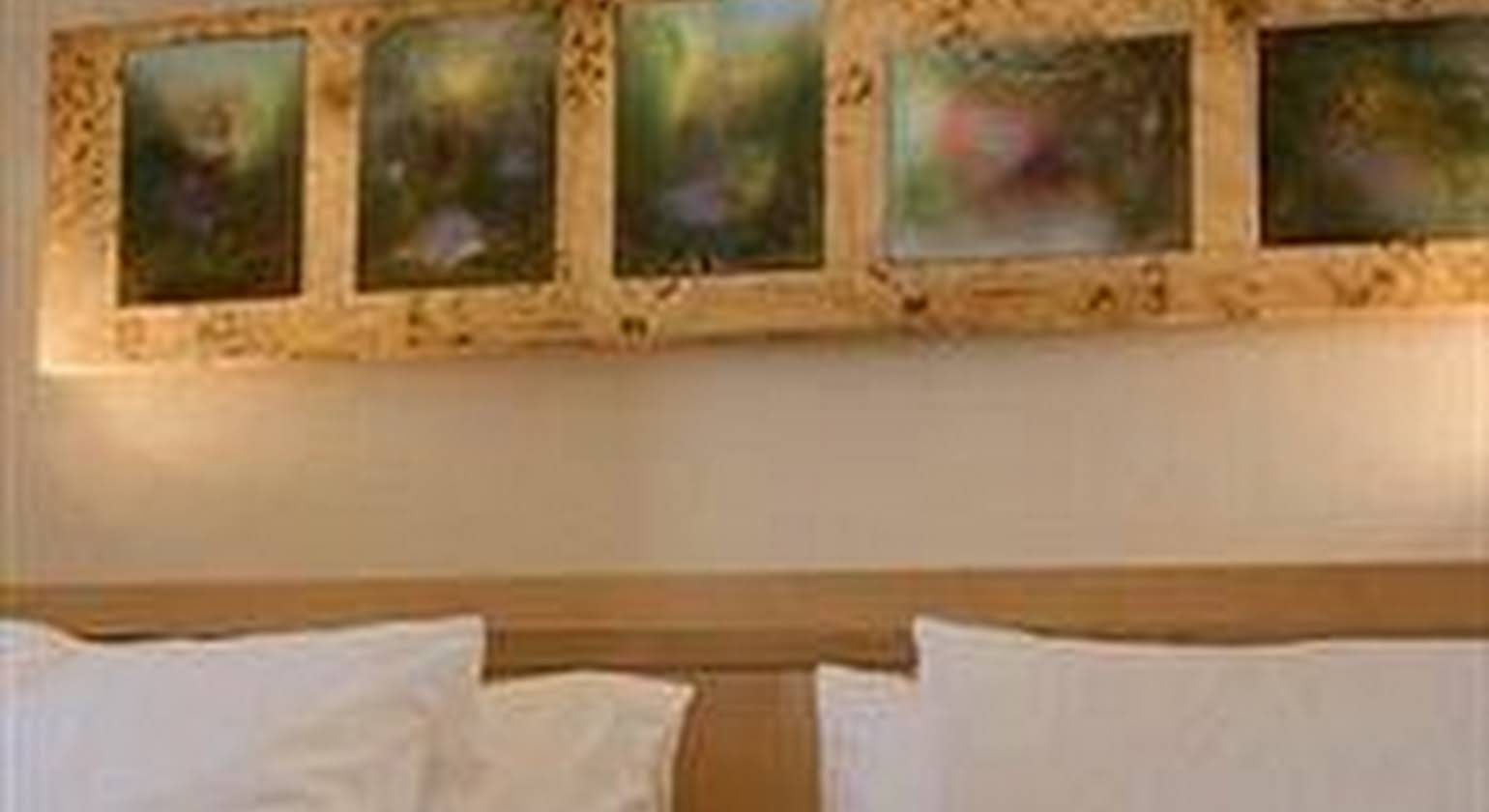 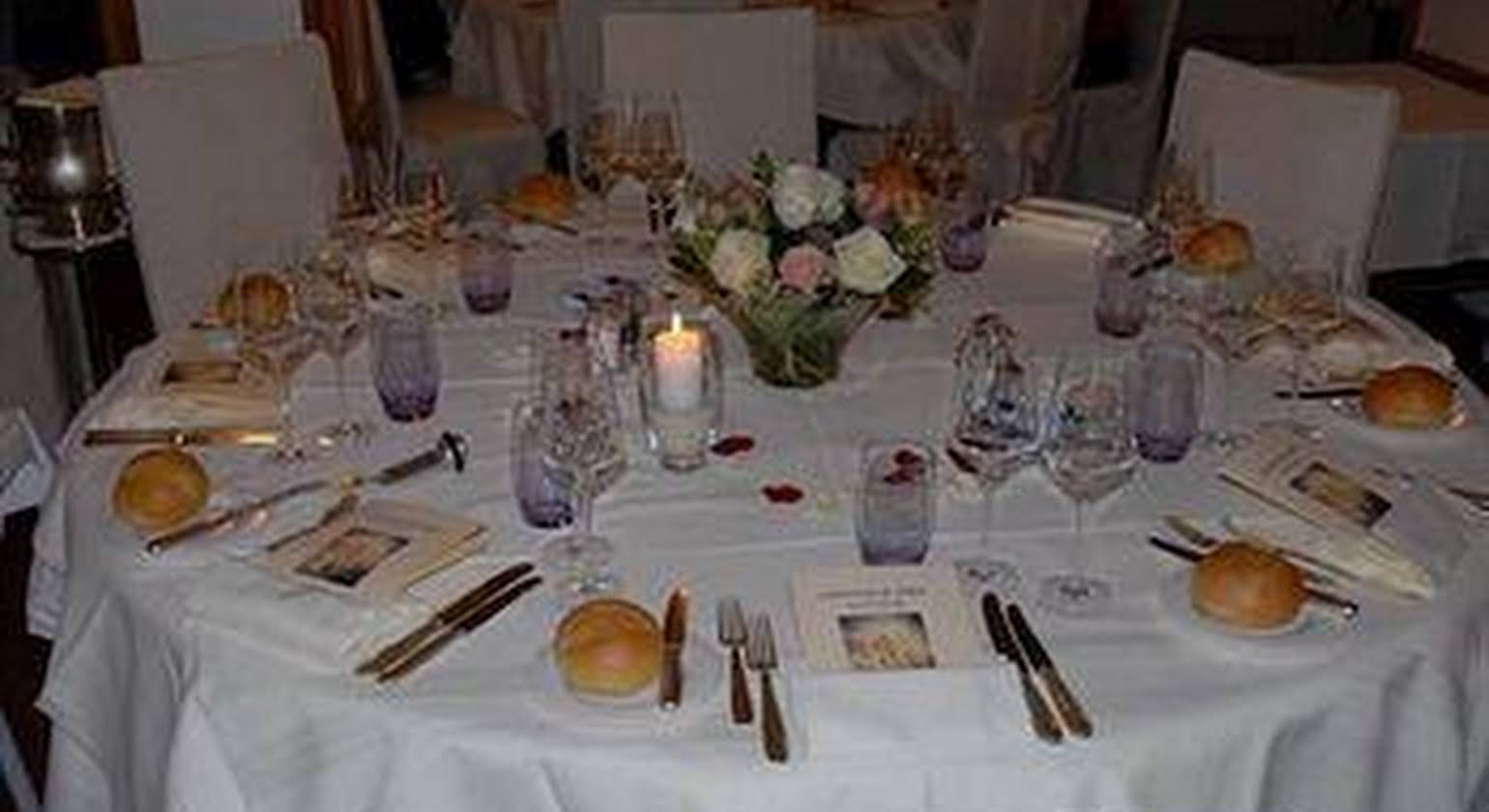 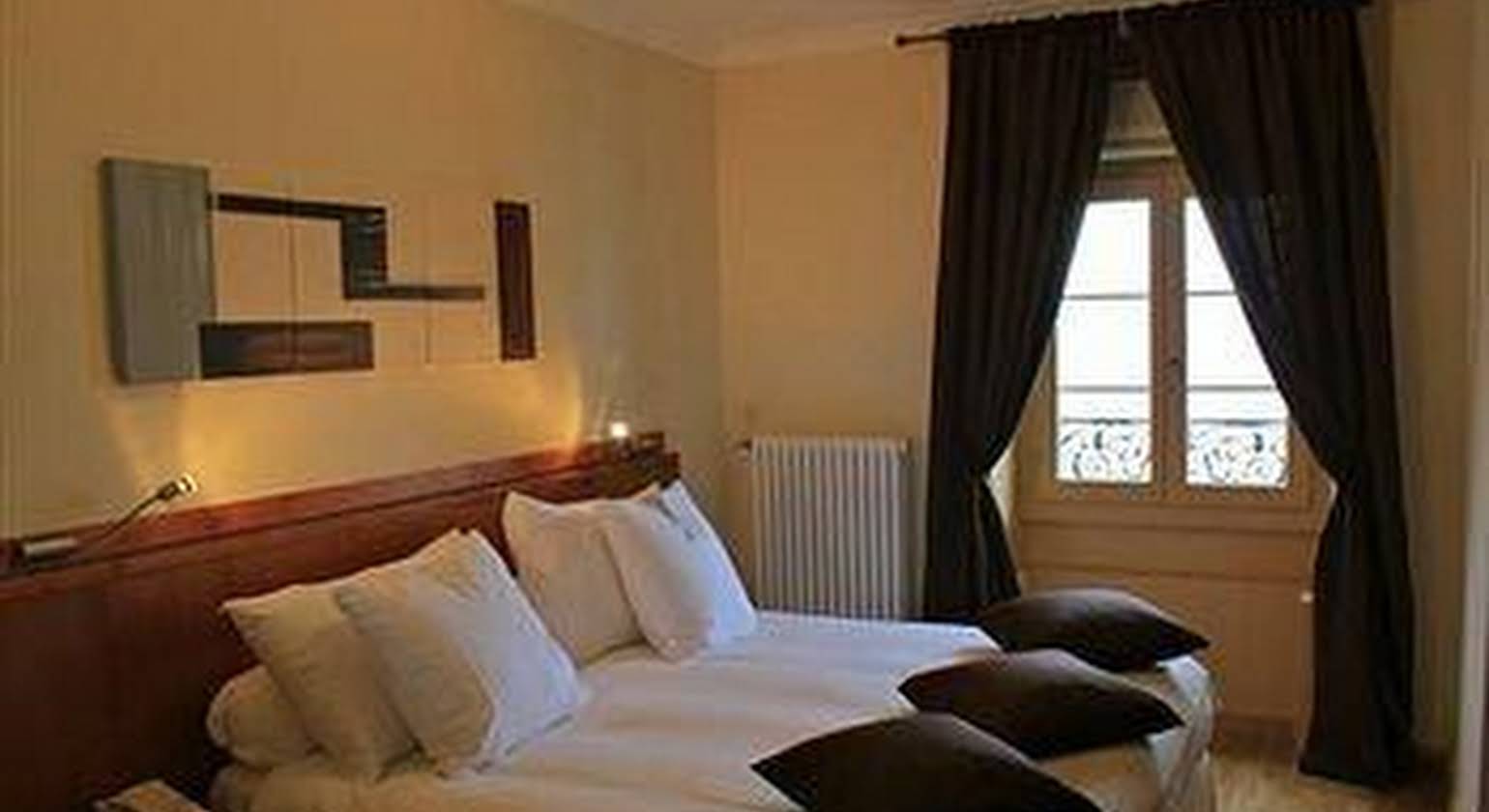 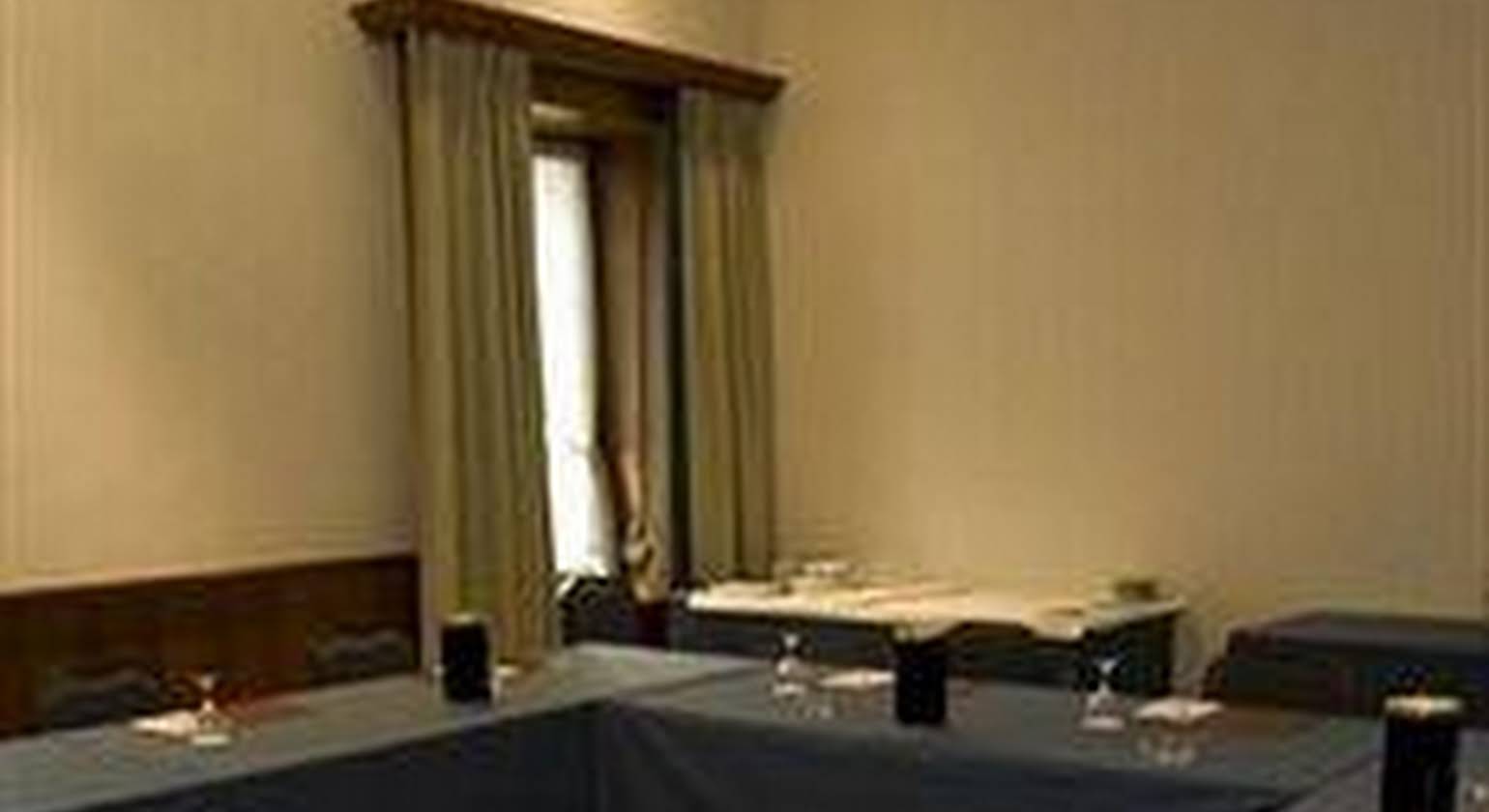 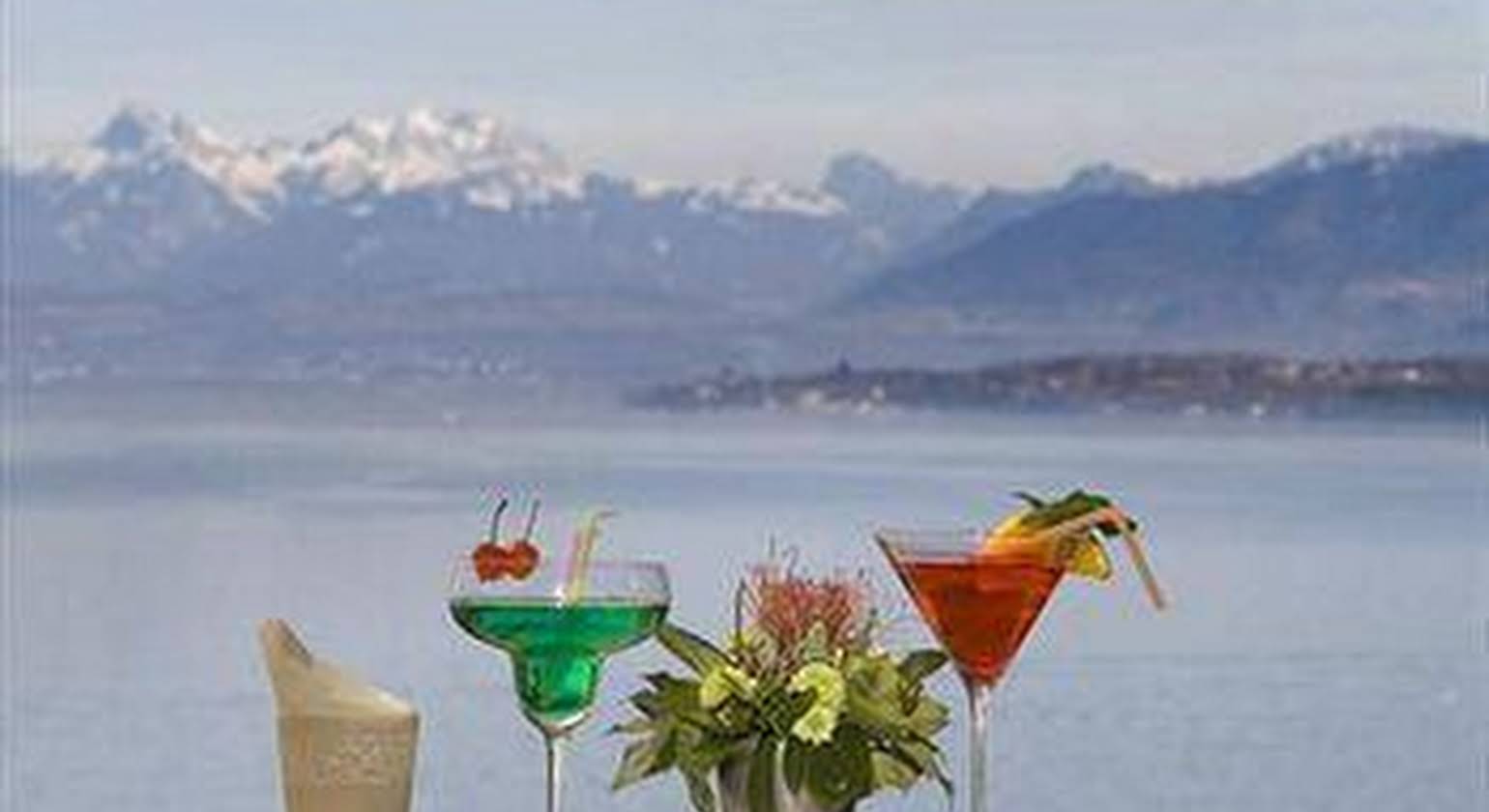 Property Location When you stay at Le Beau Rivage in Nyon, you'll be on a lake and minutes from Nyon Roman Museum and Nyon Castle. This 4-star hotel is within the vicinity of Nyon Castle Historical Museum and Chateau d'Yvoire.Rooms Make yourself at home in one of the 50 individually furnished guestrooms, featuring minibars and espresso makers. Rooms have private furnished balconies. Flat-screen televisions with cable programming provide entertainment, while complimentary wireless Internet access keeps you connected. Private bathrooms with bathtubs or showers feature complimentary toiletries and hair dryers.Rec, Spa, Premium Amenities Enjoy recreation amenities such as bicycles to rent or take in the view from a terrace. Additional features include complimentary wireless Internet access, wedding services, and a television in the lobby.Dining Take advantage of the hotel's room service during limited hours. A complimentary hot/cold buffet breakfast is served daily.Business, Other Amenities Featured amenities include a 24-hour business center, a computer station, and complimentary newspapers in the lobby. Planning an event in Nyon? This hotel has 1184 square feet 110 square meters of space consisting of a conference center, conference space, and meeting rooms. A shuttle from the airport to the hotel is provided for a surcharge available on request.